請撥冗至下列新家拜訪 We have Moved! The new site can be reached at: http://donschumann.blogspot.com/ 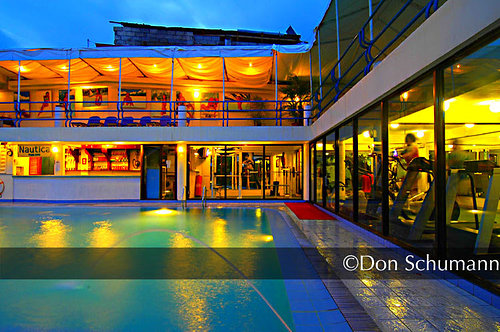 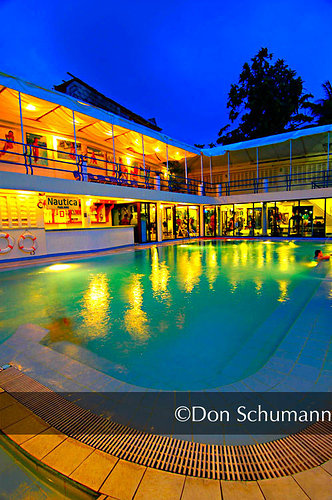 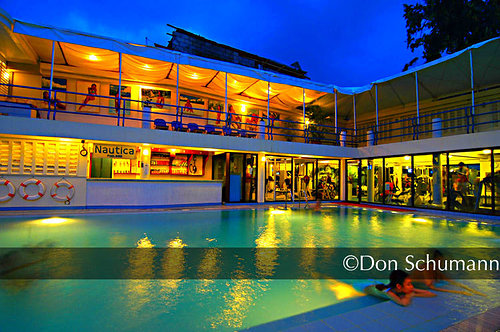 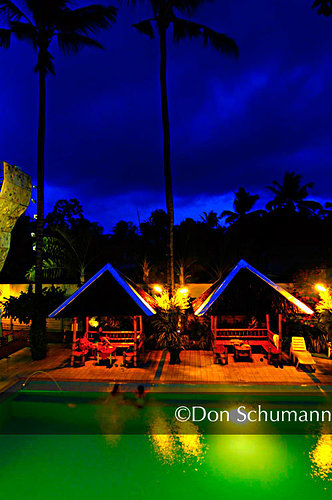 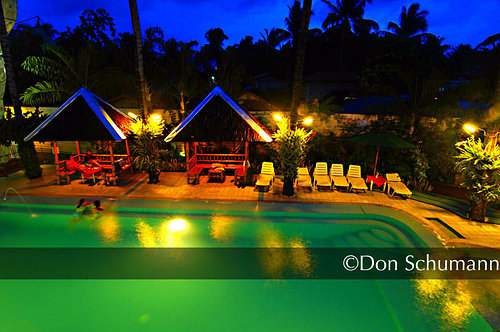 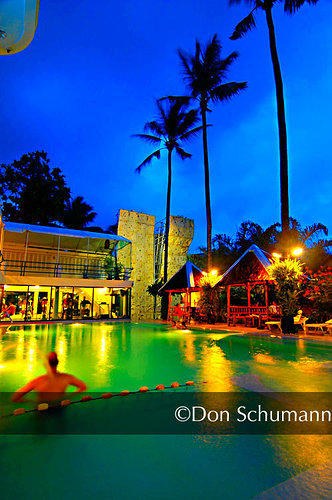 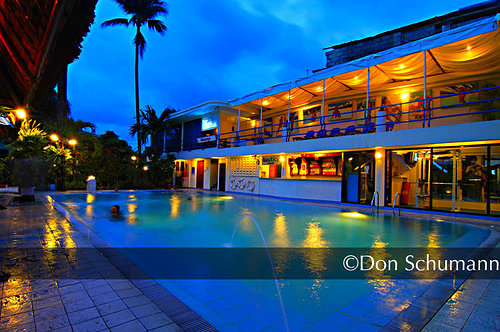 ▲top
Hotel Trotter - Travel Expert Part III
Ocean Park, the first and only open-water marine park in Southeast Asia. This theme Park is inside the Subic Bay Freeport Zone. Aside from the show, there are water-related activities such as water slides and boat rides, plus you can swim with the orca whales. Bring swim suits for yourself and the children. 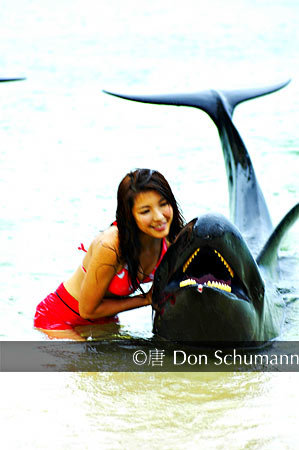 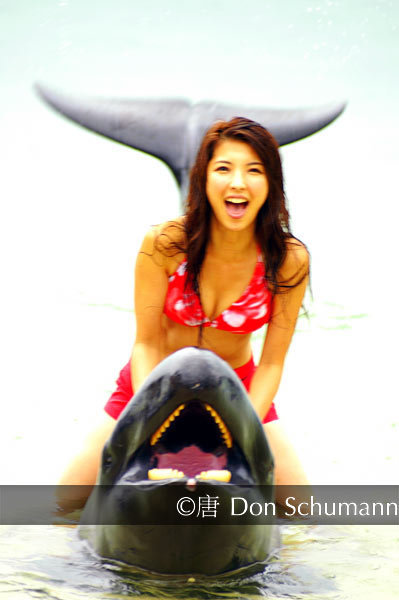 ▲top
Hotel Trotter - Travel Expert Part II
Ocean Park, the first and only open-water marine park in Southeast Asia. This theme Park is inside the Subic Bay Freeport Zone. Aside from the show, there are water-related activities such as water slides and boat rides, plus you can swim with the orca whales. Bring swim suits for yourself and the children. 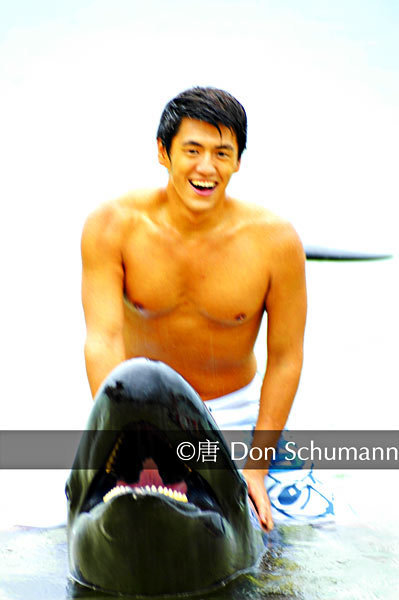 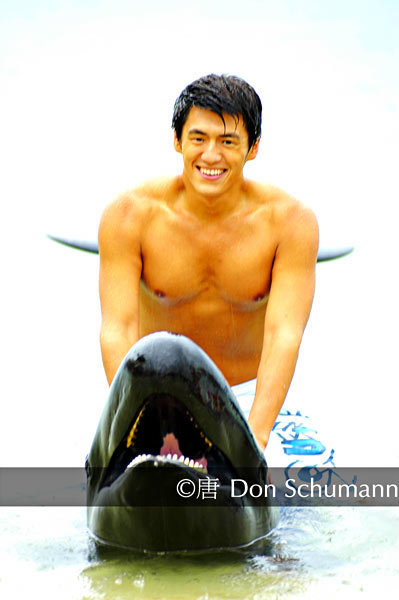 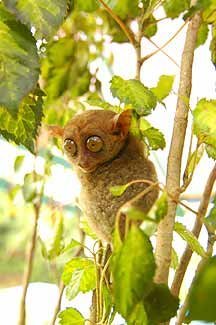 ▲top
To begin with my perfect morning on Dream Vacation Islands. 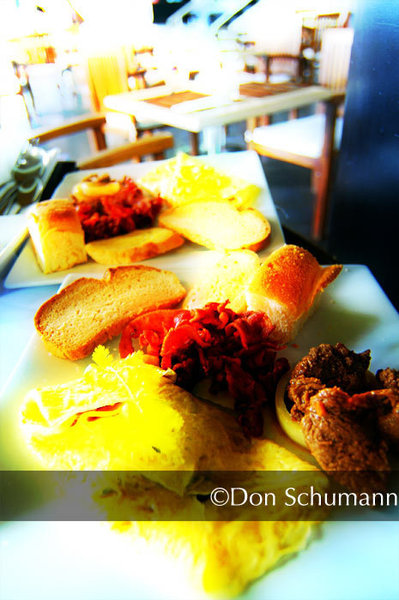 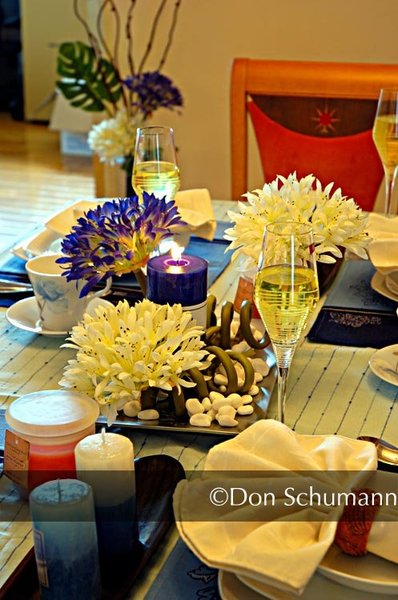 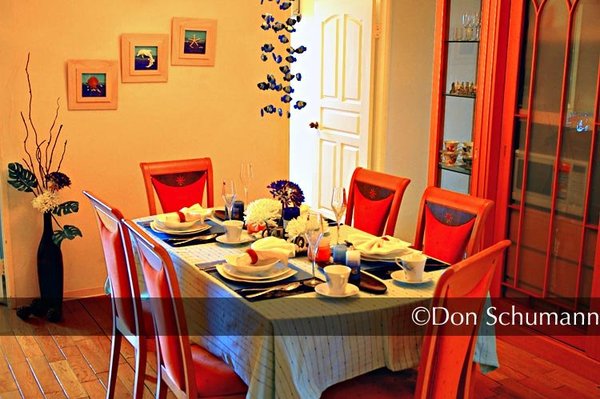 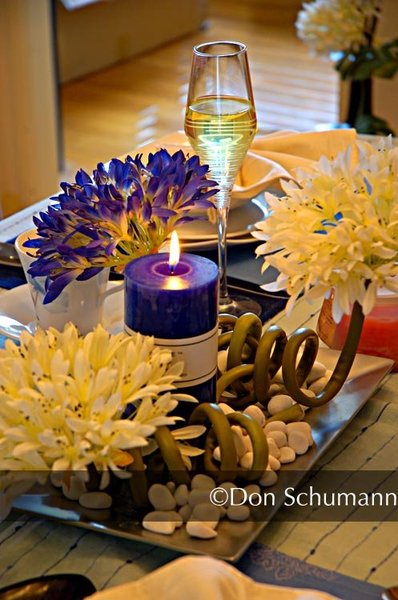 ▲top
I framed this reflections of light and life during the first trip of shooting on location for Dream Vacation Islands 2 and a half years ago. 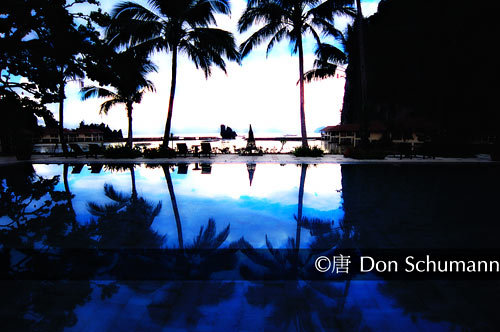 We were shooting on the beach of Bohol Island for "Dream Vacation Islands Part III", 79 km southeast of Cebu, Philippines. 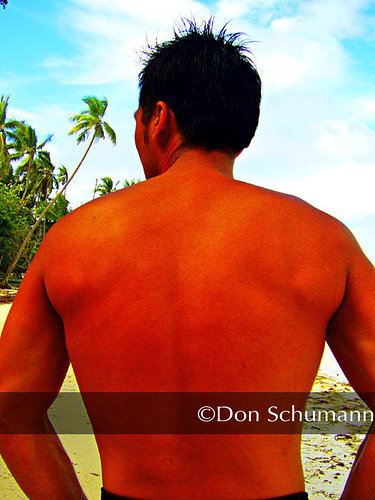 ▲top
I am flying out of town for "Dream Vacation Islands Part II" and working with medias from Taiwan on locations. Will not be available. Just in case, if you need to contact me, please try to SMS and/or email me, or leave your messages here. Just let me know if you need my local number as well. Thank you.

(10/25/2008 Updated) I found this site is not very non-Chinese speaking friendly even I had ticked the "English Interface" button. I apologize to all of non-Chinese Speakers/Readers for facing difficulties while reading my articles on this Don Schumann Photography Work Log. Do not panic! This blog's articles were written around 15% in Chinese, 35% in English & the rest 50% in Bilingual.

Here are the simplest tips, hope to guide you to browse through my blog in a breeze. 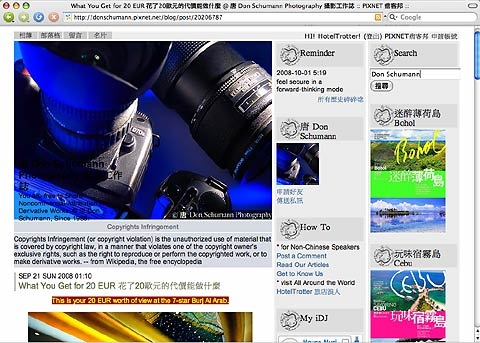 Step 2.
All of my articles are in preview state. If you found a certain articles interesting, please click 1. Above "My Subject Line". 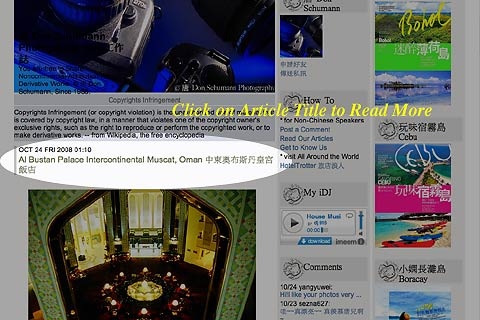 Or,
2. the "More" in order to link you to the detailed article page. That is it. Enjoy it! 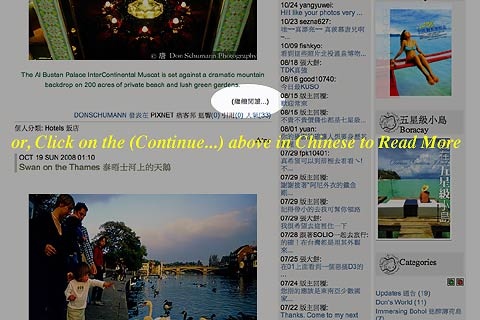 I am now resident in Taipei, Taiwan. However I am taking assignments worldwide since 1988. Don Schumann Photography covers a broad range of subjects. Shooting editorial, scenery, interior, glamour, fashion and people portrait for industrial, commercial and advertising clients. My feature articles of international travel, food and dining for both (periodical and/or in-flight) magazines and major newspapers frequently appear since 1995. A couple picture-oriented title and travel books published in between.

2005    Set up a photography firm in Taiwan.
2004    Photographed for Philippine Department of Tourism, then became the official photographer.
2001    Current home based in Taipei, Taiwan, covering Southeast Asia and Middle East regions.
1999    Transfered to London, UK, covering the Europe continent as well.
1995    Home based back in Los Angeles.
1992    Took assignments from a couple Japanese magazines/companies. Started my fashion and glamor photography.
1990    Participated in a Dutch group for the stage performance. Joined an American/British theatrical firm doing commercial performance.
1989    Shot for for American organizations and Dutch dance groups.
1988    Started commercial photography in Hong Kong, aiming primarily at Southeast Asia multinational corporations. 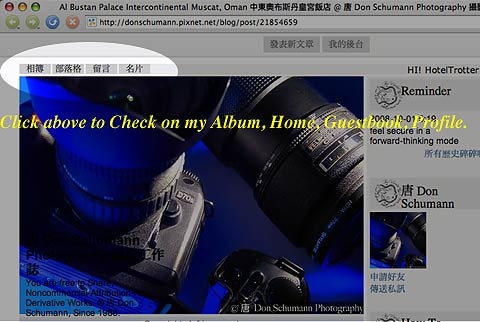 ©Don Schumann, All Rights Reserved. Images on this site may not be used without written permission from Don Schumann. 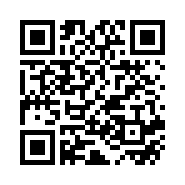